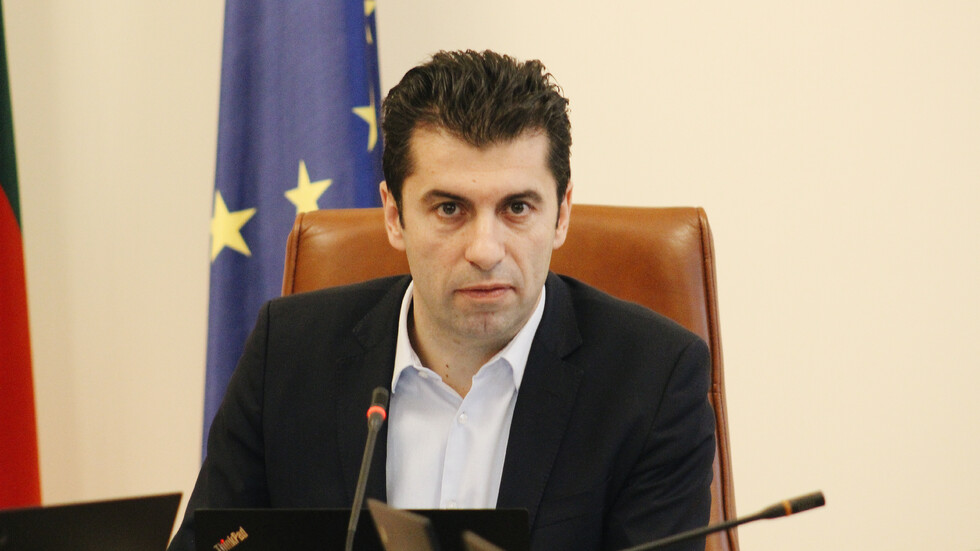 All decisions that Bulgaria's government will take in relation to the Ukrainian crisis will be according to the development of the situation, Prime Minister Kiril Petkov said. He underlined that the country was a loyal ally in NATO and the unity of the Alliance was the strongest response to the crisis.

The Council of Ministers has decided to give preference to the Bulgarian strategy for reducing tension between NATO and the Russian Federation, and to make use of absolutely all options for resolving this dispute by diplomatic means.

"Bulgaria’s defence strategy will be based on our army and its financial recovery," Petkov said on Wednesday.