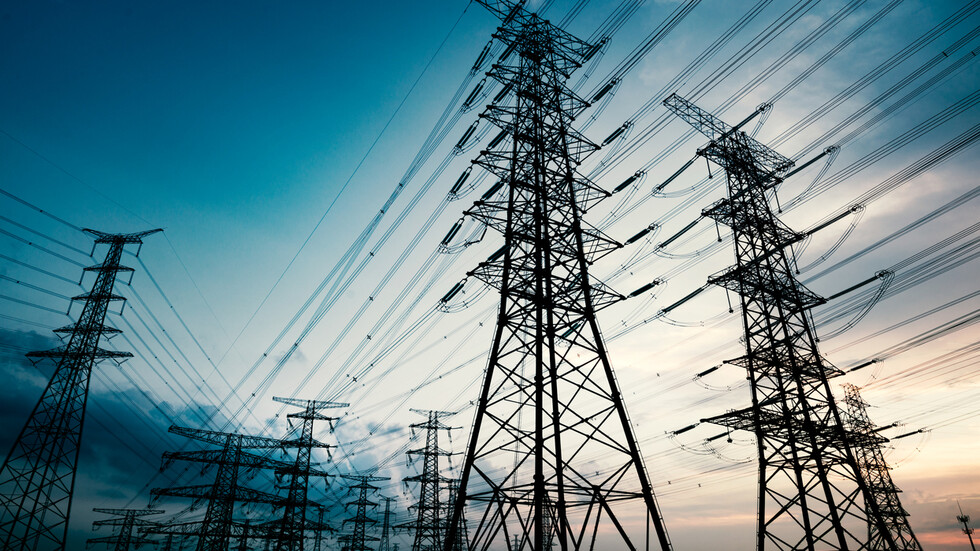 The agenda includes the challenges facing the energy industry after the COVID-19 pandemic, the spike in energy carrier prices, the uncertainty in gas supplies caused by the war in Ukraine, the future of energy markets in the region, and decarbonization.

The forum will also discuss founding the first regional working group as part of the EU Energy Purchase Platform.

In his remarks at the forum, Prime Minister Petkov said that the new interconnectors "allow us to draw a new energy map of the region". "The energy mix of our countries can be optimized even more and make costs even more efficient."

"We are witnessing an unprecedented war in Ukraine. At the same time we are witnessing how energy is used as a weapon," he added saying also that the only way to compensate these adverse developments is "to unite and appreciate diversification, optimization and all  other synergies between us".

He also said: "New opportunities for diversification emerge. The Trans-Balkan gas pipeline can carry gas via Greece, Bulgaria, Turkey, Romania and Ukraine, and thanks to the energy connections in Bulgaria, gas can reach Serbia and North Macedonia. The opportunities are big."

He argued that if electricity use is optimized, there may be additional gas capacity.