Bulgarian-Greek gas interconnector to be operational from October 1 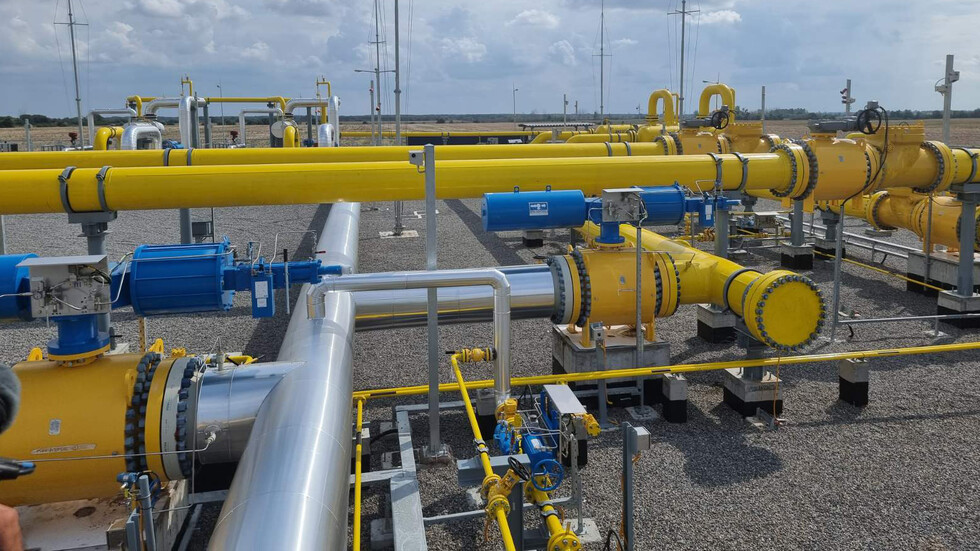 The Greece-Bulgaria gas interconnector will be put into operation on October 1. The project is to be open with an official ceremony in Sofia, Bulgaria's Presidency announced on Monday.

The President of the European Commission Ursula von der Leyen and the President of Northern Macedonia Stevo Pendarovski are expected to attend the opening ceremony. Invitations have also been extended to other heads of state and government from the region.