Bulgargaz announces tenders for supply of liquefied gas until 2034 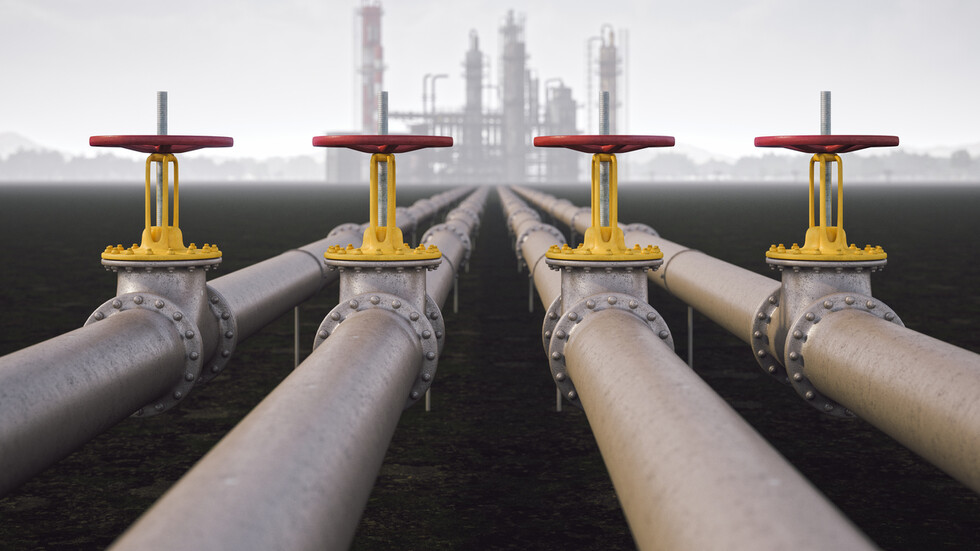 That was announced by CEO Denitsa Zlateva

Bulgargaz announced invitations to tender for LNG (liquefied natural gas), for November and December, for the whole of 2023, and for a 10-year period from 2024 until 2034, CEO Denitsa Zlateva said on Tuesday.

“The inefficient practice of negotiating tankers without tender, without knowing who chooses the supplier and who sets down the price, is being done away with,” commented President Rumen Radev, and congratulated the government for the invitations to tender.

Caretaker Minister of Economy Nikola Stoyanov said Bulgaria is giving up gas deliveries from Russia’s Gazprom in the long term. The government will continue to look for ways to obtain the amounts due under the existing agreement with the Russian company, valid until the end of 2022, Minister Stoyanov underlined.