Defence Minister: There is no immediate threat to Bulgaria after mobilization in Russia 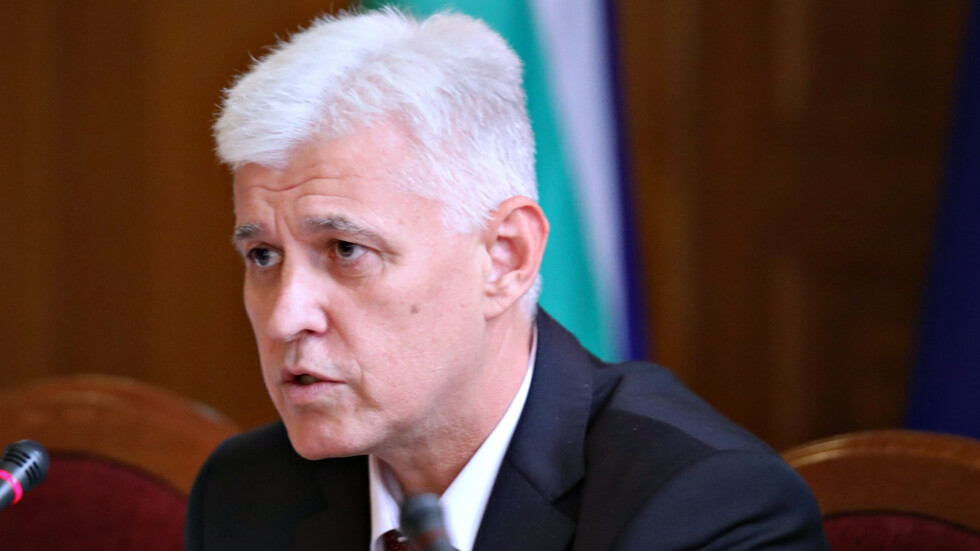 There is a risk to Bulgaria's national security, but there is no immediate threat, caretaker Defense Minister Dimitar Stoyanov said on Wednesday. After the sitting of the Council of Ministers he commented on the partial military mobilization announced in Russia.

"That leads to a fiercer conflict and makes it difficult to predict its end. Bulgaria is a member of NATO and the collective defense system guarantees our national security well," Stoyanove added.

"Any conflict that is either frozen, simmering or hot, like the one in Ukraine, is a risk to national security. Beginning with the flow of refugees and the use of economic means affecting our national security. We have seen it ourselves, as we see what is happening to prices," Stoyanov added.