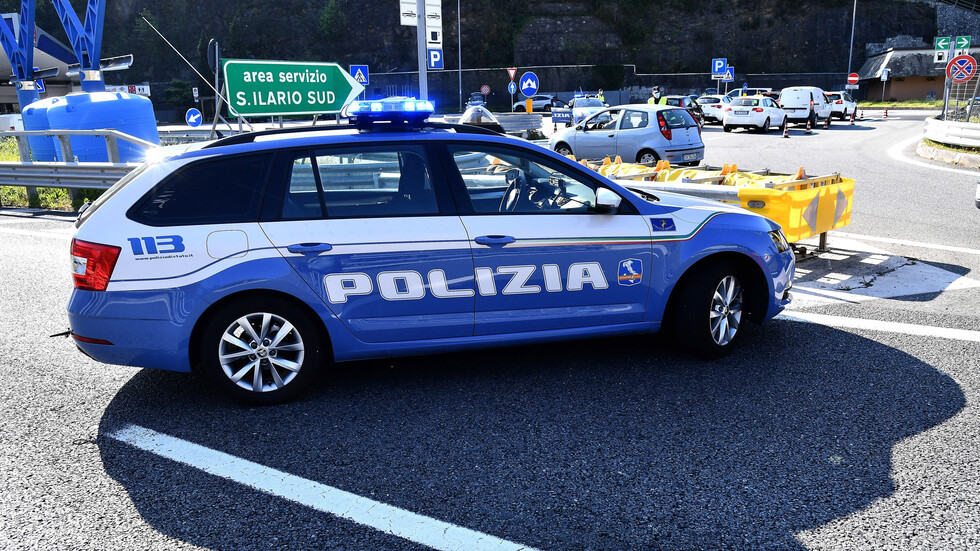 There were seized assets amounting to 15 million euro

91 alleged members of the Sicilian mafia were arrested at a “mega-raid” across Italy.

The detained are people from several clans. They are being charged with a range of crimes including money laundering, drug trafficking, sports fraud, receiving stolen goods, extortion and belonging to a mafia organization.

The simultaneous raids were carried out across nine different regions of the country. During the actions there were seized assets amounting to 15 million euro.