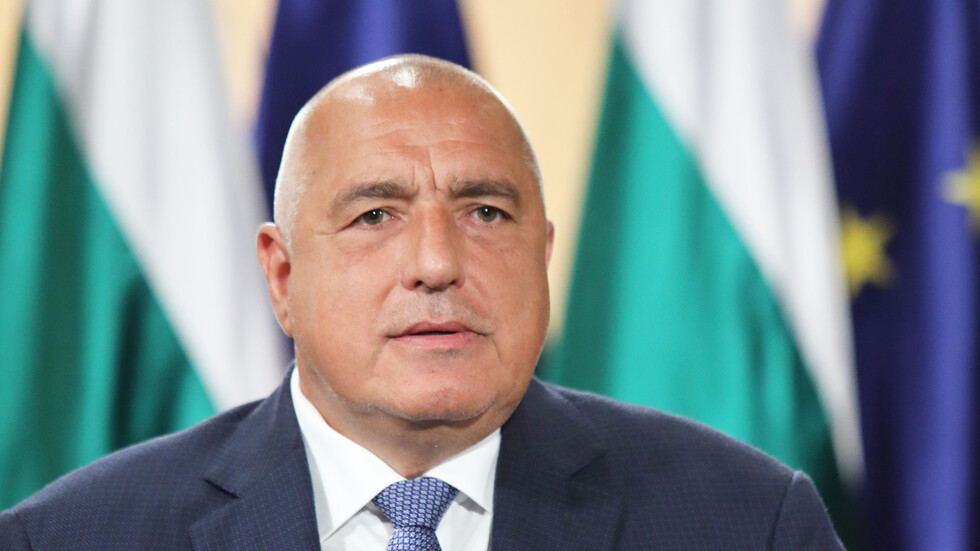 Thanks to the good results in recent years Bulgarian households and the economy are prepared for the crisis. This is not something that should reassure us. A sensible financial policy, the fight against contraband and investments have enabled us to, once again, raise salaries in the budget sector by another 10%, Boyko Borissov writes.

He adds that the government will give pensioners an additional 25 euro a month until the end of the pandemic, and will continue to pursue its policies for assisting businesses, which have helped save 300,000 jobs.