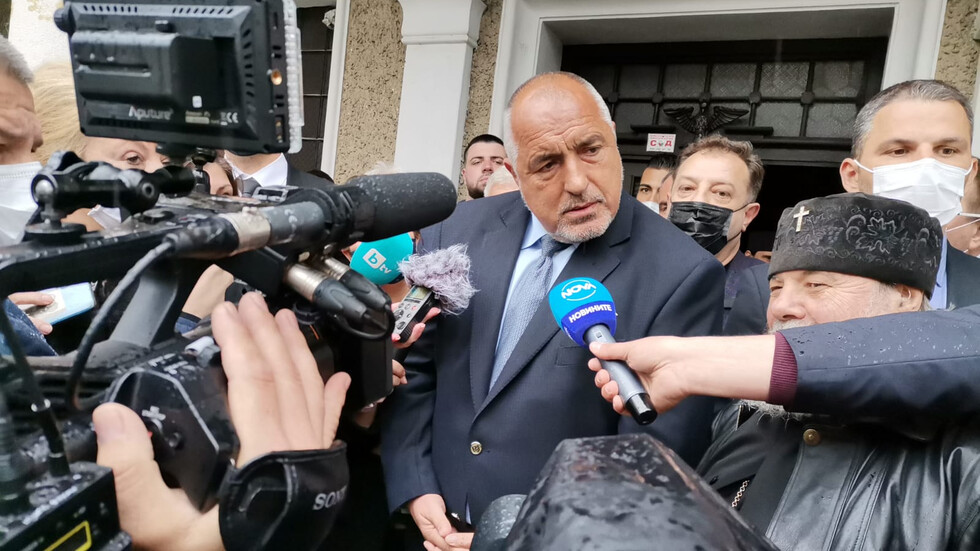 Asked whether the proposal would be Tomislav Donchev, Borissov said no

"I will not be a candidate for prime minister in the new cabinet, which will be proposed by GERB". This was stated in Veliko Tarnovo by Prime Minister Boyko Borissov.

"It may sound immodest, but today there is no better prepared prime minister than me. And it is no coincidence that we are the first political force after 5 parliamentary elections. I will nominate another prime minister with a European and NATO orientation. I will say the name after the mandate is handed to us," he added.

Asked whether the proposal would be Tomislav Donchev, Borissov said no.

"There is a shortage of staff and people with vision, but we are ready for the ministerial list. Among them will be both new and some of the old faces", the GERB leader added.