Iva Miteva is the new President of Bulgaria’s Parliament 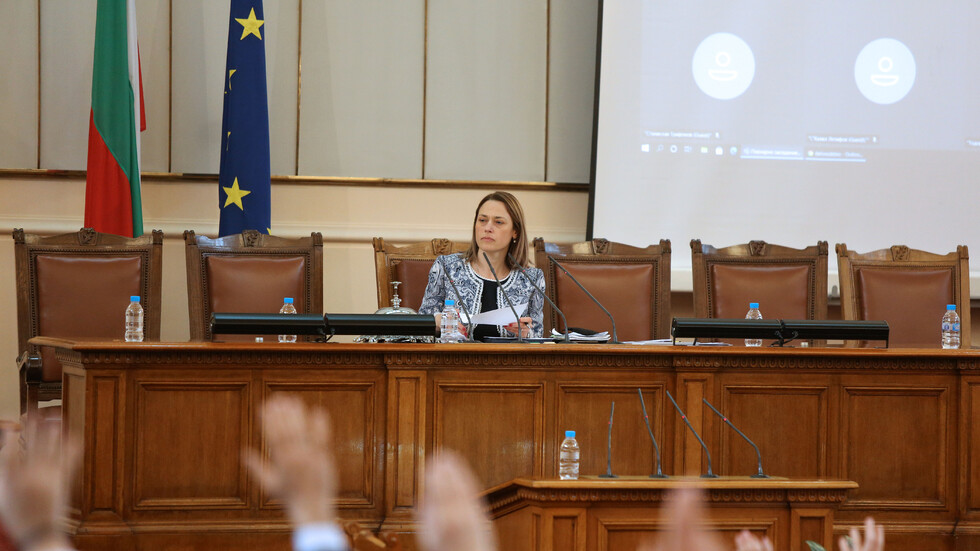 She was elected with 163 votes in favor

Iva Miteva-Rupcheva of "There Is Such a People"(ITN) party is the new President of Bulgaria's Parliament. She was elected with 163 votes in favor and 75 abstentions during the first session of the 45th National Assembly.

The other candidate for parliament speaker was Tsveta Karayancheva from GERB, who received 75 votes in favour from GERB-UDF.

Miteva graduated in law and has a number of postgraduate qualifications. She has been working in the parliamentary administration for a long time and is a part-time lecturer at the New Bulgarian University.