Voting sections abroad for July 11 snap elections up by 70% 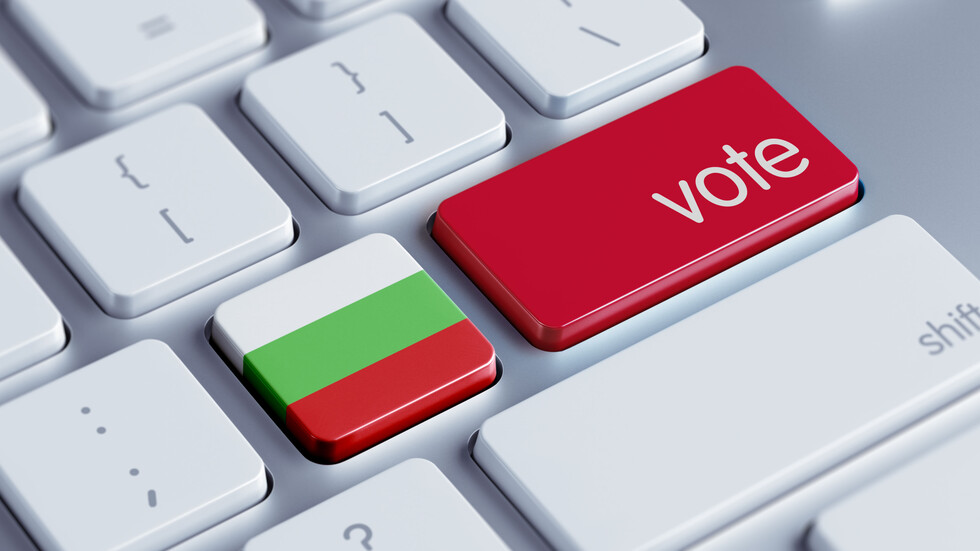 The 784 voting sections that will be established in 68 countries for the Bulgarian early parliamentary elections on July 11 are 70 per cent more numerous than the 464 sections set up for the previous elections on April 4, 2021, Kalin Anastassov, deputy head of the Elections Working Group at the Bulgarian Foreign Ministry, told a news briefing on Monday.

On Saturday, the Central Election Commission (CEC) set the number of voting sections abroad at 791. Anastassov said that the CEC had miscounted the sections, had been notified, and will presumably correct the error.

The sections have been established on the basis of 65,344 applications submitted by Bulgarian citizens who have been entered in the electoral rolls for voting abroad. People who are not on the rolls will be able to vote, too, after completing a declaration required by the Election Code.

One reason for the steep rise in these numbers is the lifting of a 35-section limit for non-EU countries by recent amendments to the Election Code.

Machine voting experiment: Men over 60 are the slowest to vote

In 110 locations worldwide, voting will take place at sections established in Bulgarian diplomatic missions and consular posts. The remaining 674 sections abroad will be outside the embassies and consulates. Eight sections will be in five countries where Bulgaria does not have diplomatic or consular presence: the Dominican Republic, Iceland, Luxembourg, Malta, and New Zealand.

Elections Working Group head Ivan Kondov said that with 19 days to go until polling day, a decision has yet to be made about machine voting abroad. He noted that the absence of such a decision puts his working group under mounting pressure and asked that the issue be addressed urgently so that the Foreign Ministry staff could go ahead with delivering the machines. Anastassov said that the preparations and logistics for this process will be available on Tuesday. He added that, also on Tuesday, the Foreign Ministry will receive 710,000 ballot papers.