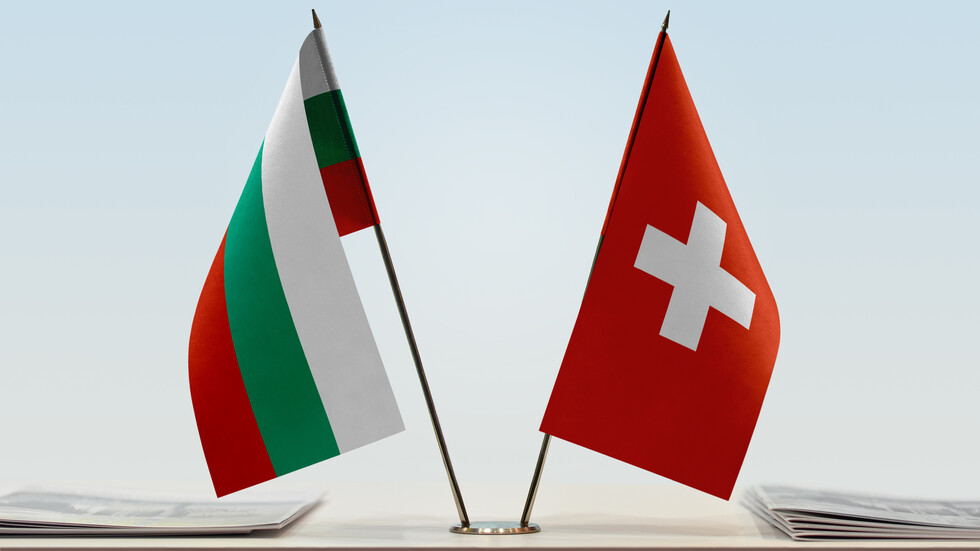 The Bulgarian-Swiss Cooperation Programme will be extended until 2024. The Swiss Parliament held debates on the amount of the new financial assistance for 13 European countries, including Bulgaria. The Bulgarian cabinet is expected to specify the areas for which it seeks supports, the Ambassador of Switzerland to Bulgaria Muriel Berset Kohen said during her visit to the town of Veliko Tarnovo.

The first tranche for Bulgaria was to the tune of 76 million Swiss Francs. The second tranche is expected to be bigger in volume. A series of educational programmes received support under this cooperation. A total of 4,000 tons of pesticides were deactivated. Five Bulgarian municipalities began to collect separately hazardous waste, BNR reported.