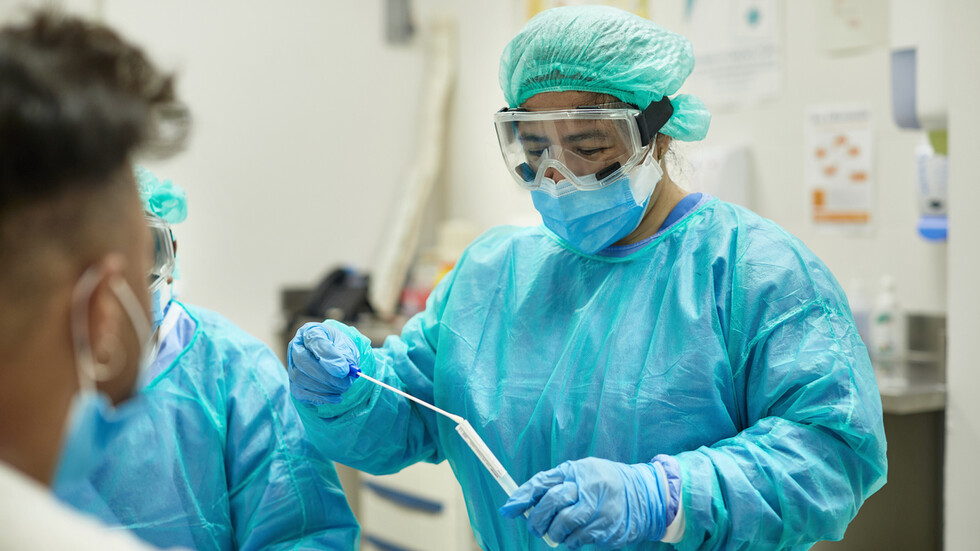 About 1.5 million Bulgarians or 1/3 of the adults in the country have already had COVID-19, survey of Gallup International Balkan show. It has been conducted under the face-to-face method. A total of 1011 people took part in the servey.

10% of those infected had severe symptoms. The highest number of infections was reported among younger people in Sofia and other big cities. The lowest number of Covid-19 cases was confirmed among people aged 65 and above and those living in the countryside.

27% of the respondents are ready to be vaccinated against COVID-19. 48% of them, mainly young people from Sofia and the big cities, refuse to receive vaccines. About 24% of the respondents hesitate. 1% of the people who took part in the servey said they had already received vaccines.