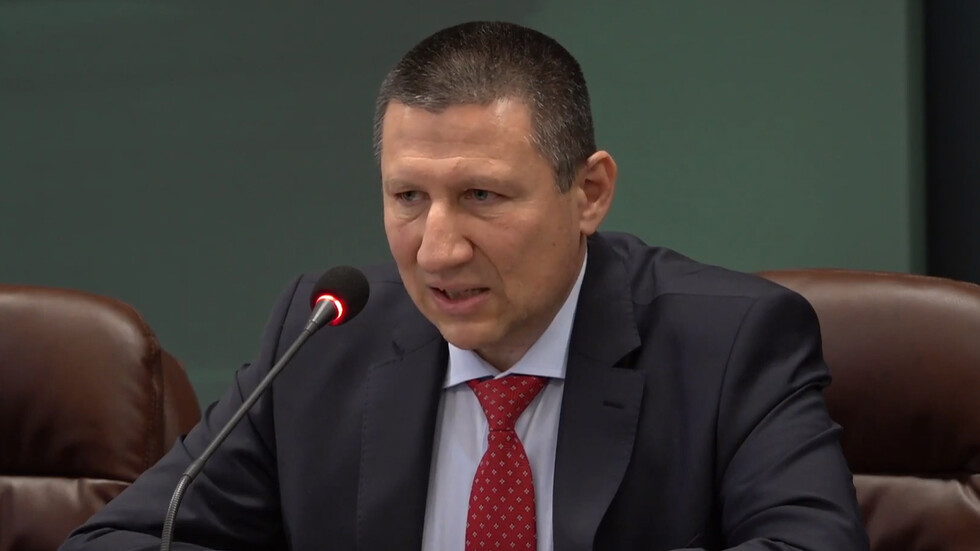 A total of 44 bodies have been identified by the forensics, he said

A total of 44 people have died in the deadly bus crash on Strouma Motorway, the Chief of Bulgaria's National Investigation Service, Borislav Sarafov, said at a news briefing here on Thursday.

A total of 44 bodies have been identified by the forensics, he said.

On November 23, a bus crashed and caught fire on Strouma motorway near Sofia shortly after 2:00 am, killing at least 44 people, most of them nationals of the Republic of North Macedonia. The bus was returning to Skopje from a tourist trip to Istanbul. Seven survivors were taken to an emergency hospital in Sofia and are in stable condition with no threat to their lives.

The Prosecutor General's Spokesperson Siika Mileva added that one of the sirvivors told the investigators that the sirvivors were eight. In both his questionings he was convinced that the survivors were eight, Mileva said. The investigators are still trying to find out is there an eighth survivor, as only seven were taken to Sofia's Pirogov emergency hospital after the accident.

It is yet to be investigated whether there was a transfer of passengers from one bus to another, considering the fact that the tourist group was divided in four buses, which travelled together on their way back from Istanbul.

Sarafov also said that a human error is the most likely reason for the crash.

Autopsies showed that all the victims in the bus, which crashed and caught fire, have died of suffocation in the fire and not because of the crash itself. Soot particles were found inside the victims' respiratory systems, which means they inhaled smoke, Sarafov noted.

Sarafov stressed that he guard rail on the motorway where the accident happened is dangerous and is one of the reasons for the crash. He rejected the version that the bus crash could have been a terrorist attack.

Two of the sirvivors were questioned right after the accident, as they were conscious, and another two are being questioned today, Sarafov said.