Reporters without Borders: Bulgaria up in freedom of speech ranking 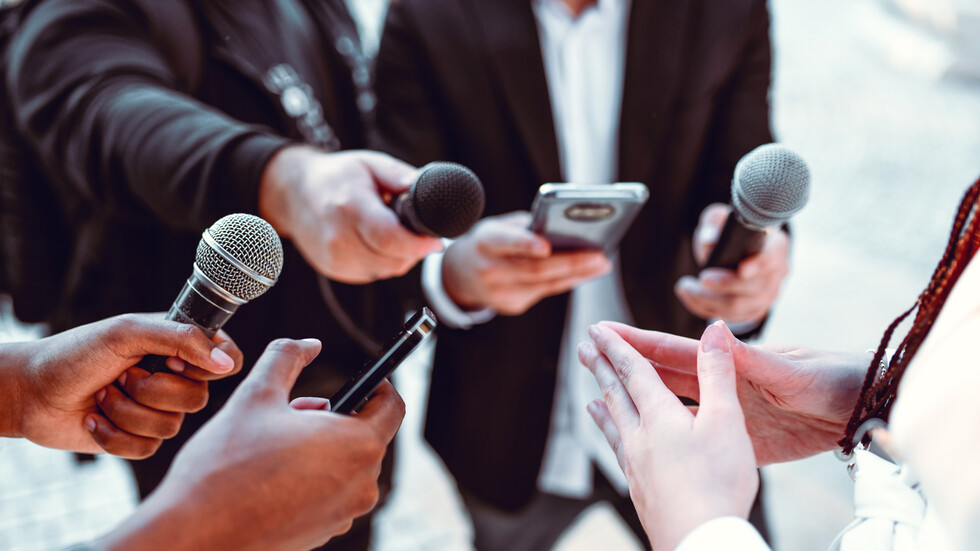 World Press Freedom Day is marked on May 3rd

Bulgaria climbed 21 notches in this year’s ranking compiled by Reporters without Borders (RSF) and is now ranked 91st, up from 112th last year, BGNES reported. The annual index, which ranks the freedom of the press in 180 countries and territories, showed twofold increase in polarization, combined with information chaos across the globe. This results in higher division within the states and between them, the organization pointed out.

The Russian (155th) invasion in Ukraine (106th)  is a demonstration of this trend. China (175th) remains one of the most repressive autocratic regimes, which uses its legislation arsenal to restrict its people and tear it away from the rest of the world, extending these restrictions across Hong Kong (148th), according to Reporters without Borders. IN the US, media polarization nurtures social division and the country is ranked 42nd.

The northern trio – Norway, Denmark, and Sweden, tops the ranking. Moldova (40th) and Bulgaria (91st) have made significant progress thanks to the change of government and the hope that this change will result in improvement of the situation. Greece is down from 70th to 108th, replacing Bulgaria as the lowest-ranked EU country.

May 3rd is celebrated as the World Press Freedom Day. To mark the day, the Association of European Journalists in Bulgaria is inviting all Bulgarian journalists and media experts to take part in the sixth national survey on freedom of expression in Bulgaria. The Association carried out the first such survey in 2011. It looks into the forms of pressure, self-censorship and current problems in the media environment. This year, the survey will  also monitor the effects on journalists, including the pandemic, the military conflict in Ukraine, disinformation. There is a special focus on lawsuits against journalists, the so-called Strategic Lawsuits Against Public Participation (SLAPP).

Traditionally, the survey is launched on May 3rd, when the community of professional journalists worldwide marks the World Press Freedom Day. It will be open for one month – until June 5th, 2022.