Petkov: Greece-Bulgaria gas interconnector will get use authorization by end of August 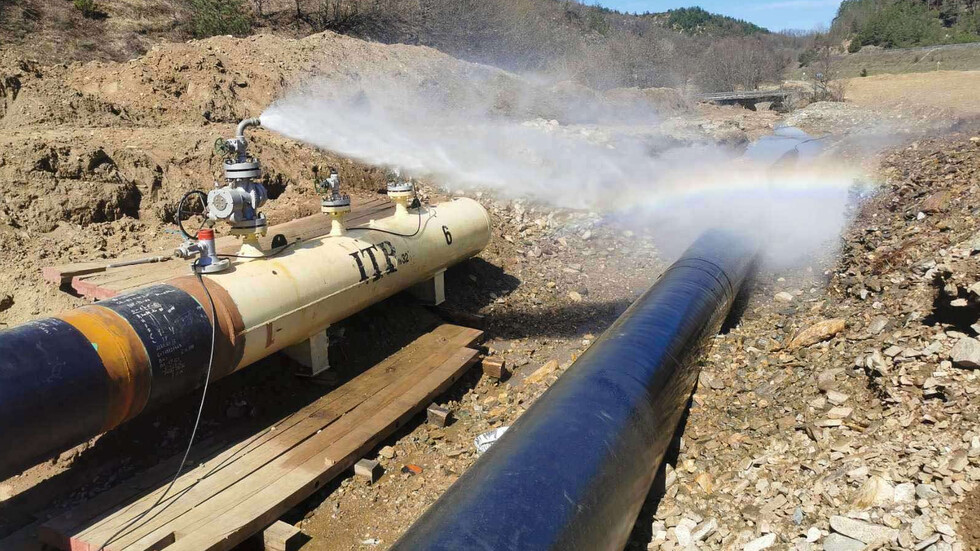 The project now has Act 14

The gas interconnector Greece-Bulgaria, which will be used to transport gas from Azerbaijan to Bulgaria, now has Act 14. It is the first step of control of construction works. The project company building the interconnector has assumed the commitment to provide Acts 15 and 16 (a formal authorization for use) by the end of August. That was announced by the outgoing Prime Minister Kiril Petkov on Friday.

If Act 16 is not issued next month, that would mean that “we have again gone back to the years when the national interest did not prevail,” PM Petkov added.

At an official ceremony on July 8, PM Petkov and his Greek counterpart Kyriakos Mitsotakis declared the end of construction work.