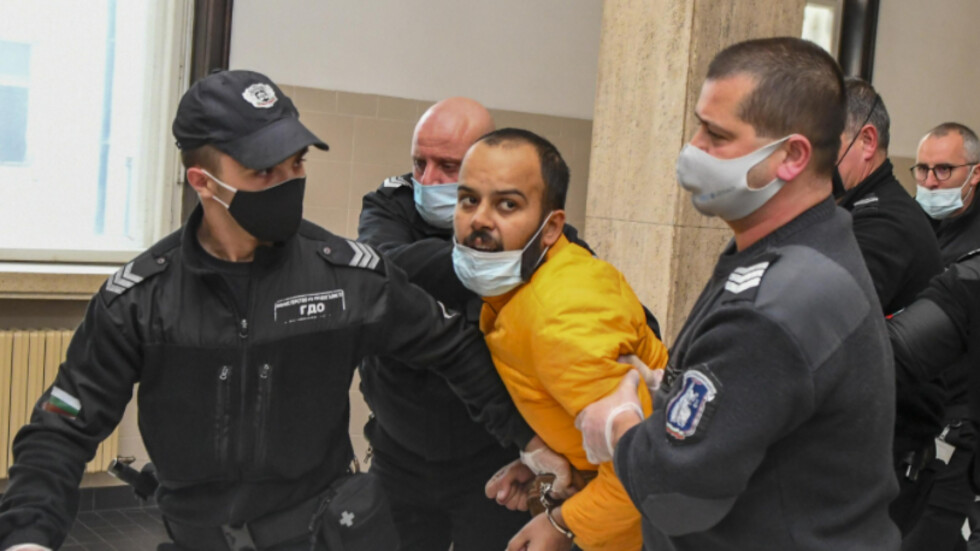 He caused panic on the plane, which endangered the safety of the flight, passengers and crew members said

The Sofia City Court has remanded in custody an Indian citizen who was detained after a riot on board a plane that was forced to land at Sofia Airport.

During the meeting, it was established that the man, who was accused of endangering the lives and health of passengers during a flight from Paris to Delhi, hit a flight attendant and knocked on the cockpit door. He also threatened a crew member.

According to the testimony of passengers and crew members, the Indian caused panic on the plane, which endangered the safety of the flight. The court believes that if the Indian citizen is not restricted, he will pose a danger to society and to himself. The accused was assigned a psychological examination.