Deputy PM Donchev: Bulgaria's GDP is up by one-fourth in four years 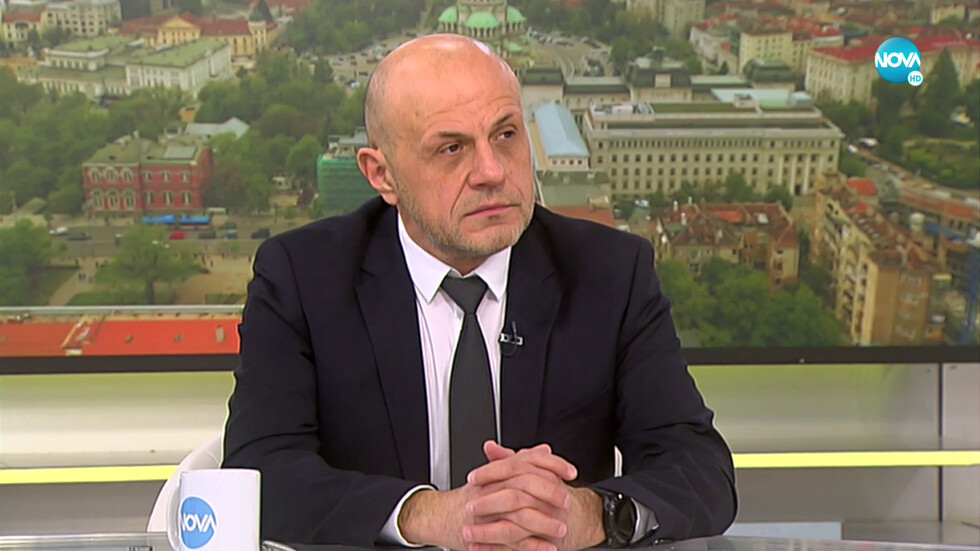 Topic number one for Bulgaria at the moment is exiting the COVID-19 crisis, he said

At a meeting with the Confederation of Independent Trade Unions in Bulgaria (CITUB) on Monday, Deputy Prime Minister Tomislav Donchev said that in four years Bulgaria's GDP grew by one-fourth, the average wage increased by 50 per cent, and the minimum pension doubled, BTA reported.

In his words, topic number one for Bulgaria at the moment is exiting the COVID-19 crisis in terms of health care, and the other topics are how to exit the crisis in economic terms.

According to him, more attention should be paid to the quality of investments and economic transformation. Even more targeted state support is needed, he argued and added that the National Recovery and Resilience Plan will be a very powerful tool to that end.

"Whoever is in power will have to get Bulgaria across the Green Deal challenge, and that process should not go through the typical political hysterics if something is to be achieved", Donchev argued.