Sofia marks 144 years since its liberation 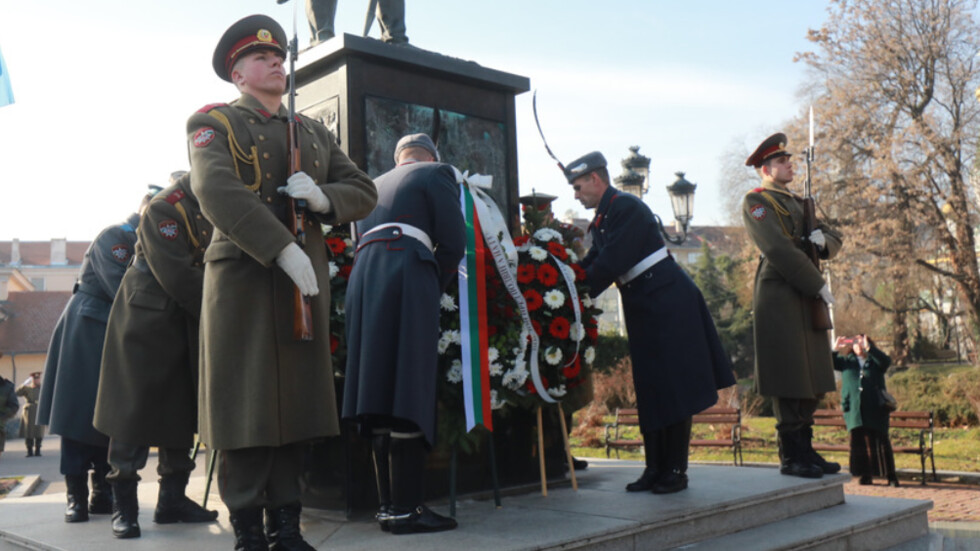 There was an icon-bearing procession

Bulgaria’s capital Sofia is celebrating the 144th anniversary since its liberation from Ottoman rule. A thanksgiving service for  the fallen soldiers was held at the St. Nedelya church on Tuesday morning. There was an icon-bearing procession that reached the monument to the Tsar-liberator Alexander II.

“We express our gratitude to all Russian, Ukrainian, Romanian, Finnish and Serbian soldiers and the Bulgarian volunteers who laid down their lives in the fields of Bulgaria for the liberation of the city. We thank the foreign consuls – of Austria, France and Italy, who did everything they could to stop Sofia from being set fire to, as had been ordered,” said Sofia Mayor Yordanka Fandakova, cited by BNR.