Germany introduces restrictions for those arriving from 3 districts in Bulgaria 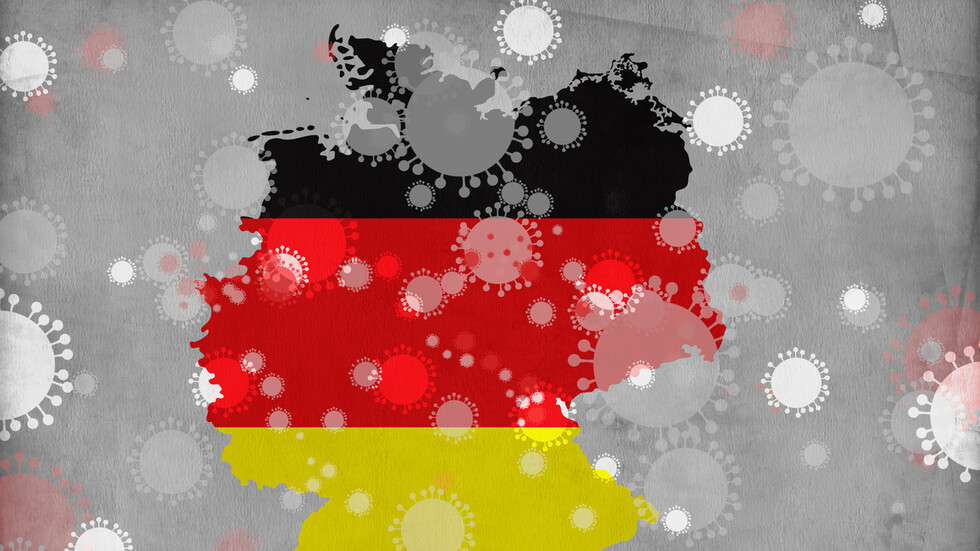 They have been added to the "List of Risk Areas"

Germany introduces restrictions for people arriving from three districts in Bulgaria, Ministry of Foreign Affairs announced. The measures will come into force on Saturday, October 24, for those arriving from Sofia, Razgrad and Sliven.

They have been added to the "List of Risk Areas" of the Robert Koch Institute which already includes Blagoevgrad and Targovishte.

People who enter Germany after living in a "risk area" for the last 14 days must represent a negative PCR test. Otherwise they would be quarantined for two weeks. The test could be performed in or outside Germany but no more than 48 hours before entering the country's territory.