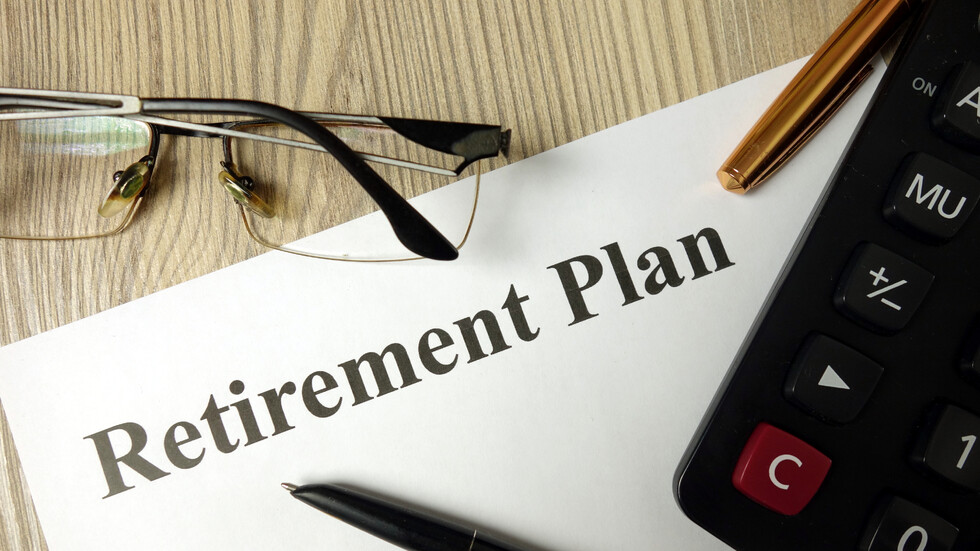 The minimum pension is expected to increase by 50 leva to 300 leva as of next year, Finance Minister Kiril Ananiev said on Tuesday.

Bulgaria's government is allocating BGN 5 mln. for the drug Remdesivir

The expected increase means that people who draw pensions between 300 leva and 369 leva, which is the poverty line, will see a ten per cent increase of their pensions, while the pensions above 369 leva will go up by five per cent. The Finance Minister said that no increase is planned of the minimum contributory income.

Prime Minister Boyko Borissov said that during the tenures of each of the cabinets headed by him over the past eleven years, the country kept a budget surplus. This has enabled the incumbents to aid businesses and people now to cope with the downturn caused by COVID-19.

On Tuesday Borissov and Ananiev visited the location of a future power unit seven planned to be built at the Kozloduy nuclear power plant.