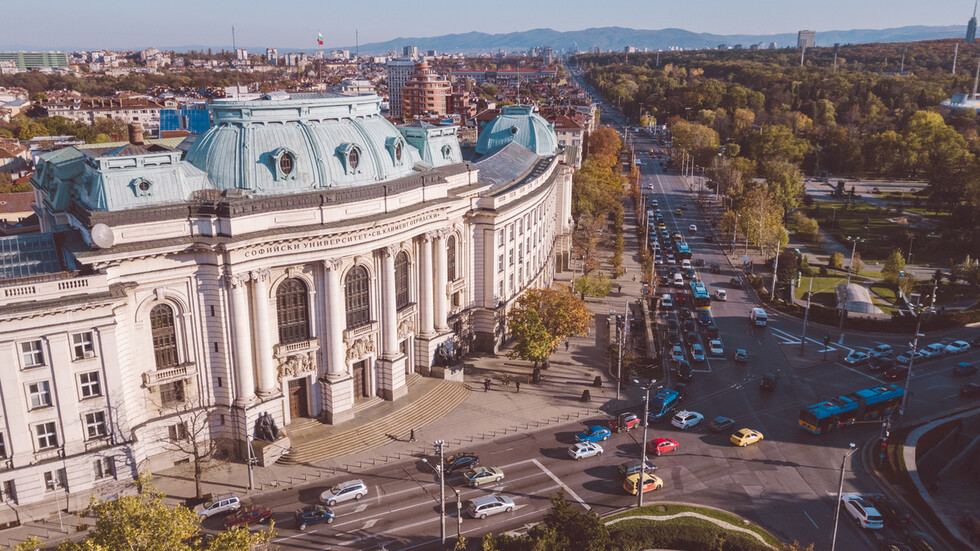 The European Commission announced the results of the second competition for project proposals for European Universities, a leading EU initiative for the universities of the future. The European university networks will allow commonly recognized diplomas. Cooperation between the universities is also expected to improve the level of research and ease the teaching of integral skills and complex knowledge, BTA reported.

New Bulgarian University is the leading partner in its consortium, the other four fully-fledged partners in the relative alliance being leading institutions from Estonia, Italy, Cyprus and Finland.

Along with other leading European universities in the field of economy and social science, the University of National and World Economy established ENGAGE.EU together with other European universities, one of the chosen university networks to provide European citizens a set of competencies providing the capacity to cope with the main social challenges faces by Europe, including digitization and artificial intellect, climate change and sustainable development, population ageing and migration, the UNWE said on Thursday.

Other Bulgarian universities are also included in the system.

ENGAGE.EU is a network of universities with over a total of 100,000 students. Its main objective is to make students socially committed European citizens with an impact on contemporary society.